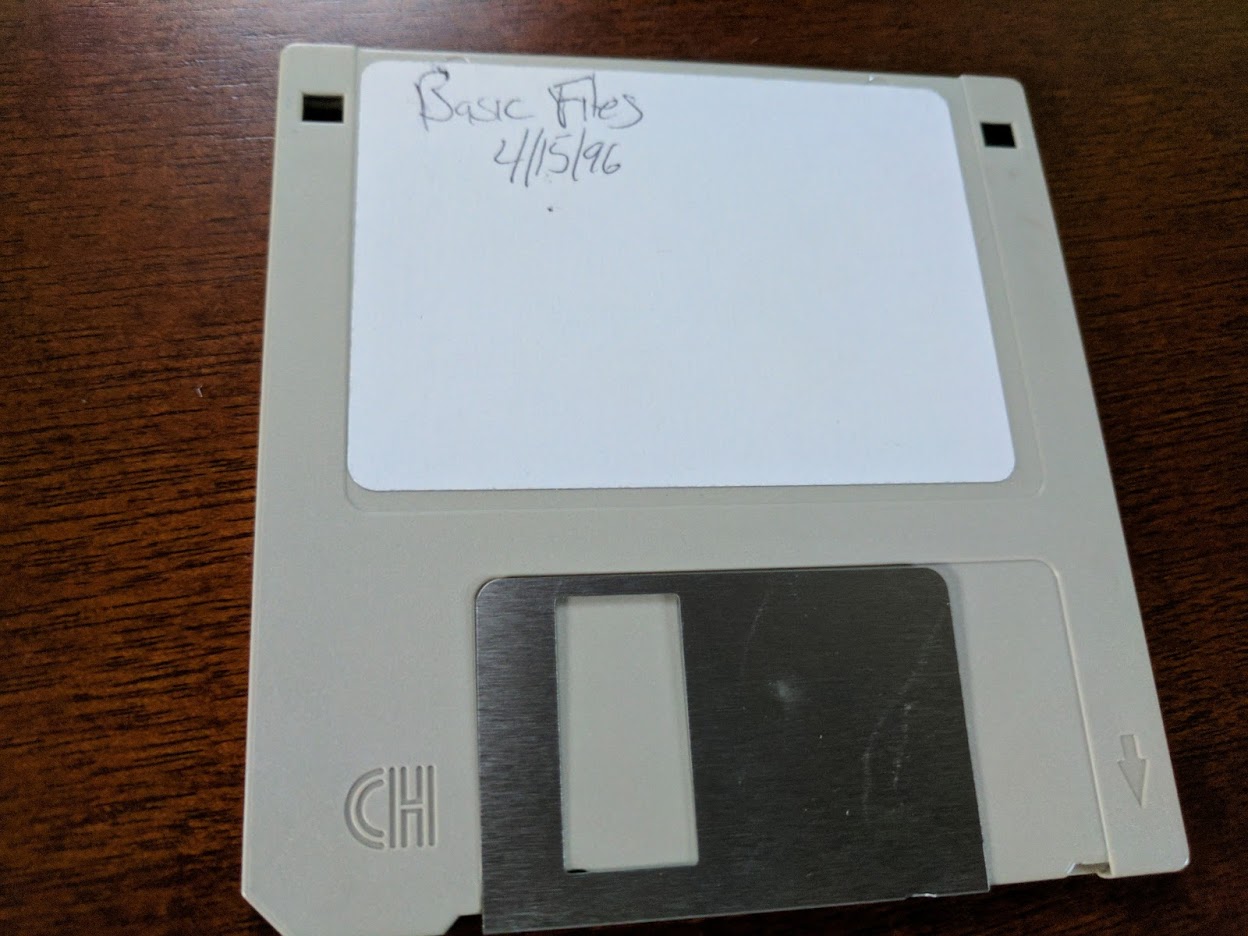 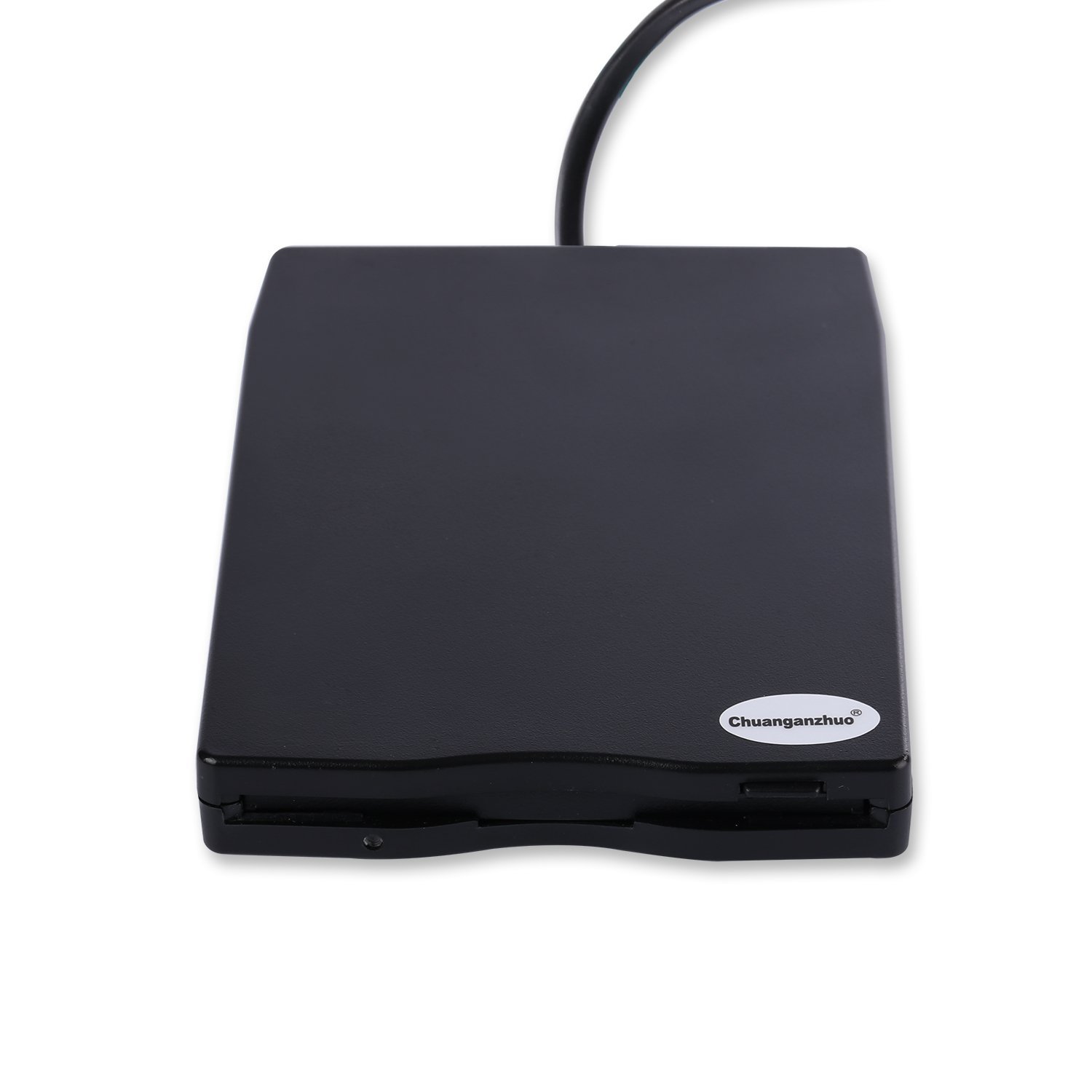 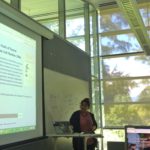 Last year our college was interested in exposing all of our students to coding & computing. Given this ambition, our program thought long and hard in consultation with others around campus. A new college-wide distribution requirement? A MOOC? Hour-of-Code? Scratch? App-Inventor? Scribbler Robots?
END_OF_DOCUMENT_TOKEN_TO_BE_REPLACED

After teaching computer science to undergraduates at Bard for six years, this summer was a bit of a reawakening. In addition to advising great undergraduate research students via BSRI, which I do most summers, I also taught a course in the Bard Prison Initiative (BPI) and co-developed a computing component for our Language and Thinking program. This post (Part I) covers BPI, and the L&T effort is up next in Part II.
END_OF_DOCUMENT_TOKEN_TO_BE_REPLACED