(De-)Coding the Drone: A New Course 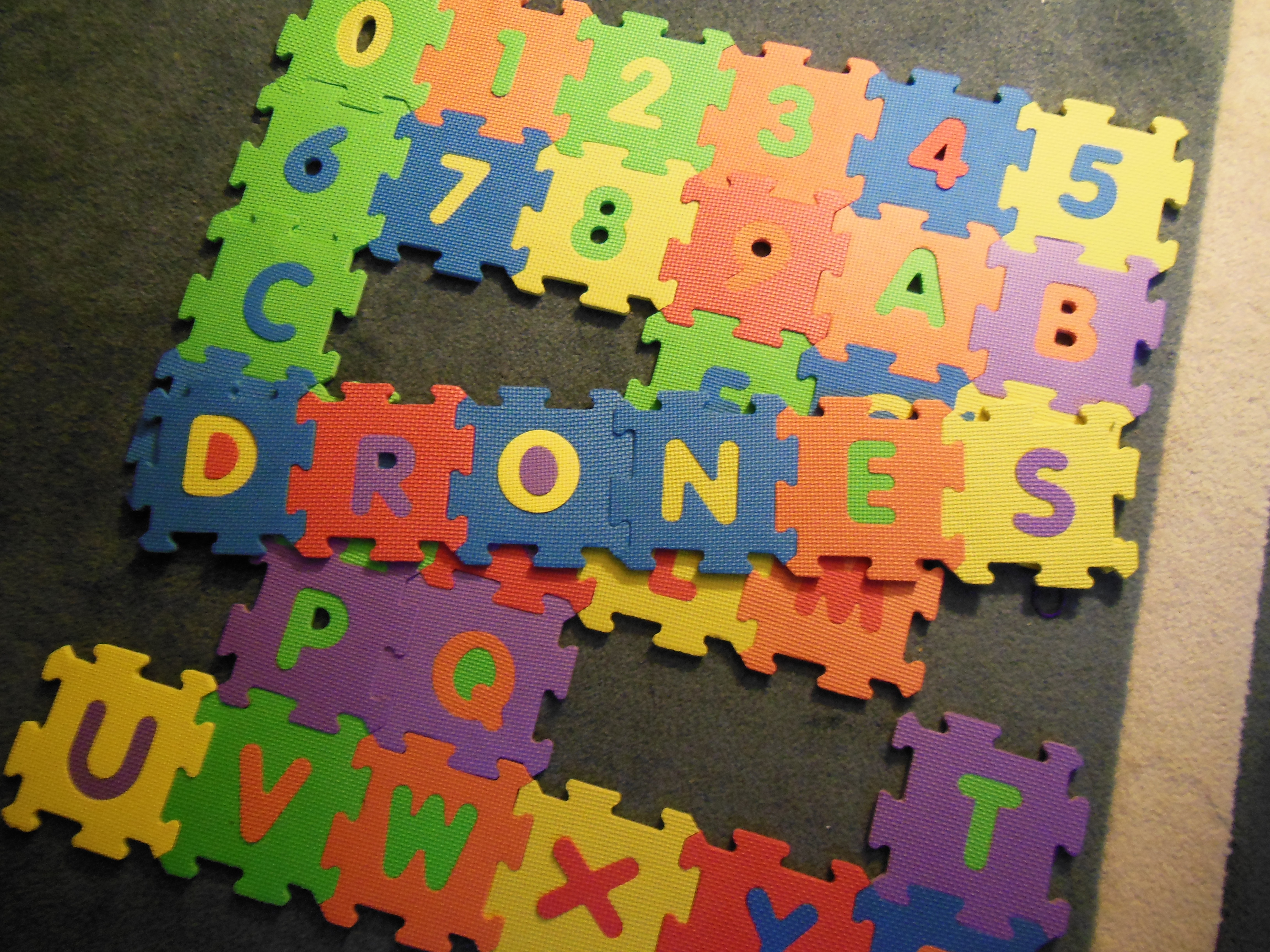 Drones have captured the public attention and discourse in a surprising way. And although the current left-right political coalition against drones in the U.S. is rare, this is not what surprises me the most. The most surprising aspect to me is the mismatch between the public’s technological perceptions and expectations of drones compared with their technological reality. Computing, Algorithms, and AI are to blame for lots of things: putting chess masters out of business, crashing satellites, overdosing cancer patients, electronic trading trouble, reading our email, judging our credit. But targeted assassination? Are the algorithms really to blame here?

Much of the outrage around drones, as compared to conventional warfare, has to do with expectations of what the technology will do and not necessarily what it is doing. No doubt, these mis-expectations are molded by technologists’ predictions: it’s better to send Johnny-Five and not Johnny into battle. Or on the other hand, well, Johnny is aiming the missile, not Johnny-Five. Drone illiteracy has made answering these questions difficult or next to impossible. For example, is it even possible to send Johnny-Five into battle and have him not aim the missile at some level? How does the technology impact the types and theaters of war that are deemed tractable? Tractable, a word computer scientists love.

Drones are unmanned aerial vehicles (UAV’s). Even less sexy, drones are remote-controlled planes. And sometimes they are robots. (Remember those guys in high school that spent an inordinate amount of time driving a miniature car in a giant circle from quite an ordinate distance. Those are drones.)

In many respects, the current mode of drone operation, teleoperation, is antithetical to the goal of AI. The interesting part of AI is manipulating the physical world with software with limited aid of a human supervisor. For example, in our course that introduces computing with robots, we offer a gamepad() function in Myro (which is nice for a 20 minute demo), but I’m often reluctant to use it, for exactly this reason. The interesting computer science aspects of robotics are in the feedback, in the algorithms, and not in the direct control.

On the other hand algorithms are everywhere. Algorithms encoded the video to be compressed and sent across a global network routed by algorithms. Algorithms guided the design of the UAV aircraft, and guided the position of the bombs. If not already done, like medical students, soldiers will be matched (or guided) to duties (like flying drones) using bi-partite graph algorithms. So even if the algorithm is not, physically, or virtually hitting the final kill (or record) button, algorithms are very much in the chain of responsibility.

An interesting set of issues. This fall I will be teaching a new class, CMSC 119: (De-)Coding the Drone to explore and expand on exactly this type of drone literacy; part of the new Center for the Study of the Drone.

Despite the fact that I have developed and taught undergraduate computer science classes on intelligent robotics, an introductory computing class that uses personal robots, and countless outreach events involving robots, this course feels different. It’s exciting.